Luxor: The faded Jewel of the Nile 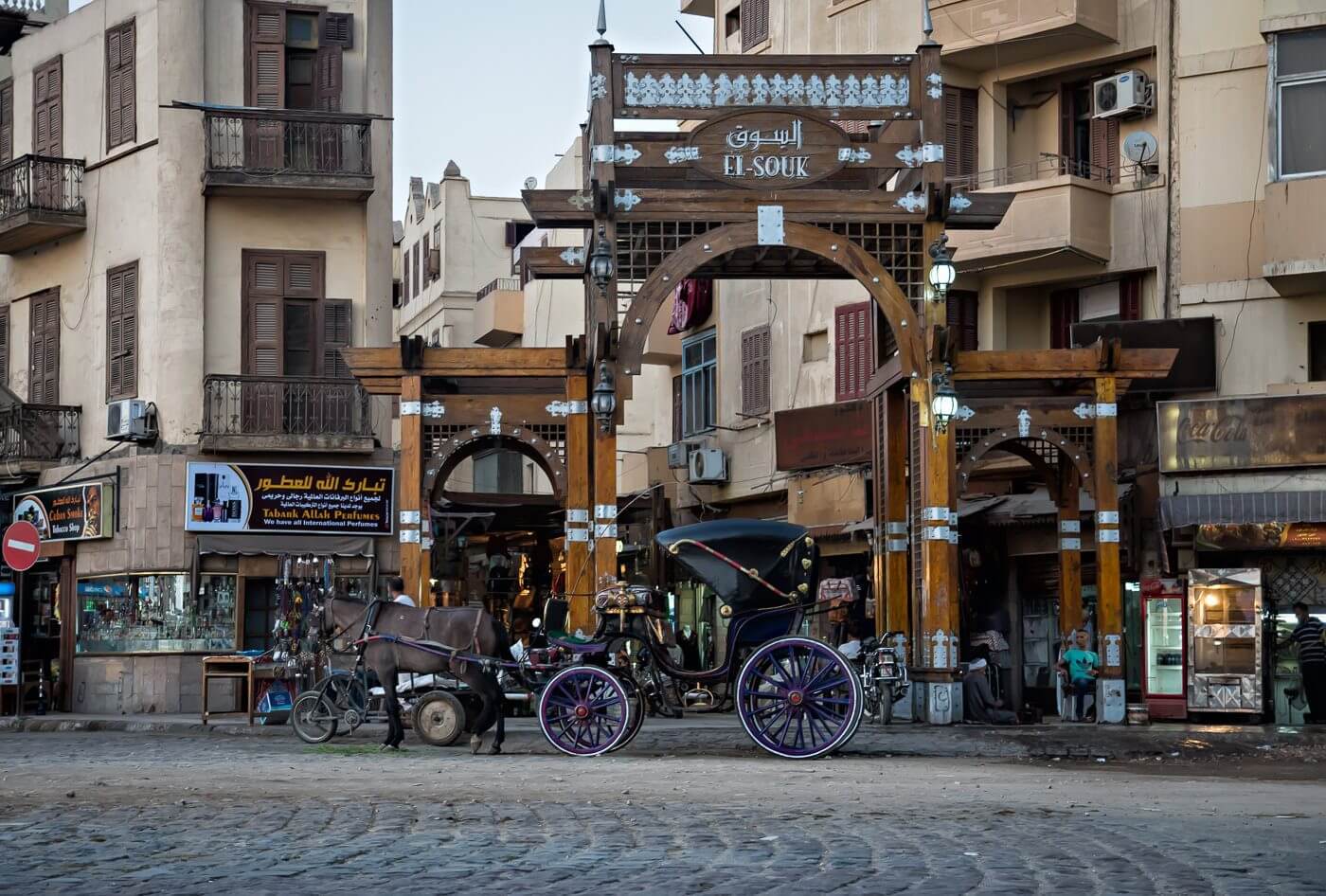 Don’t get me wrong. I like Egypt. The 5000 years of magnificent history and it’s vast cultural heritage is so impressive that it always leaves me in awe. But the recent changes in political regime and other things currently going on in Egypt are hurting the great experience of visiting this once magnificent country. And all I can say is: what a shame! 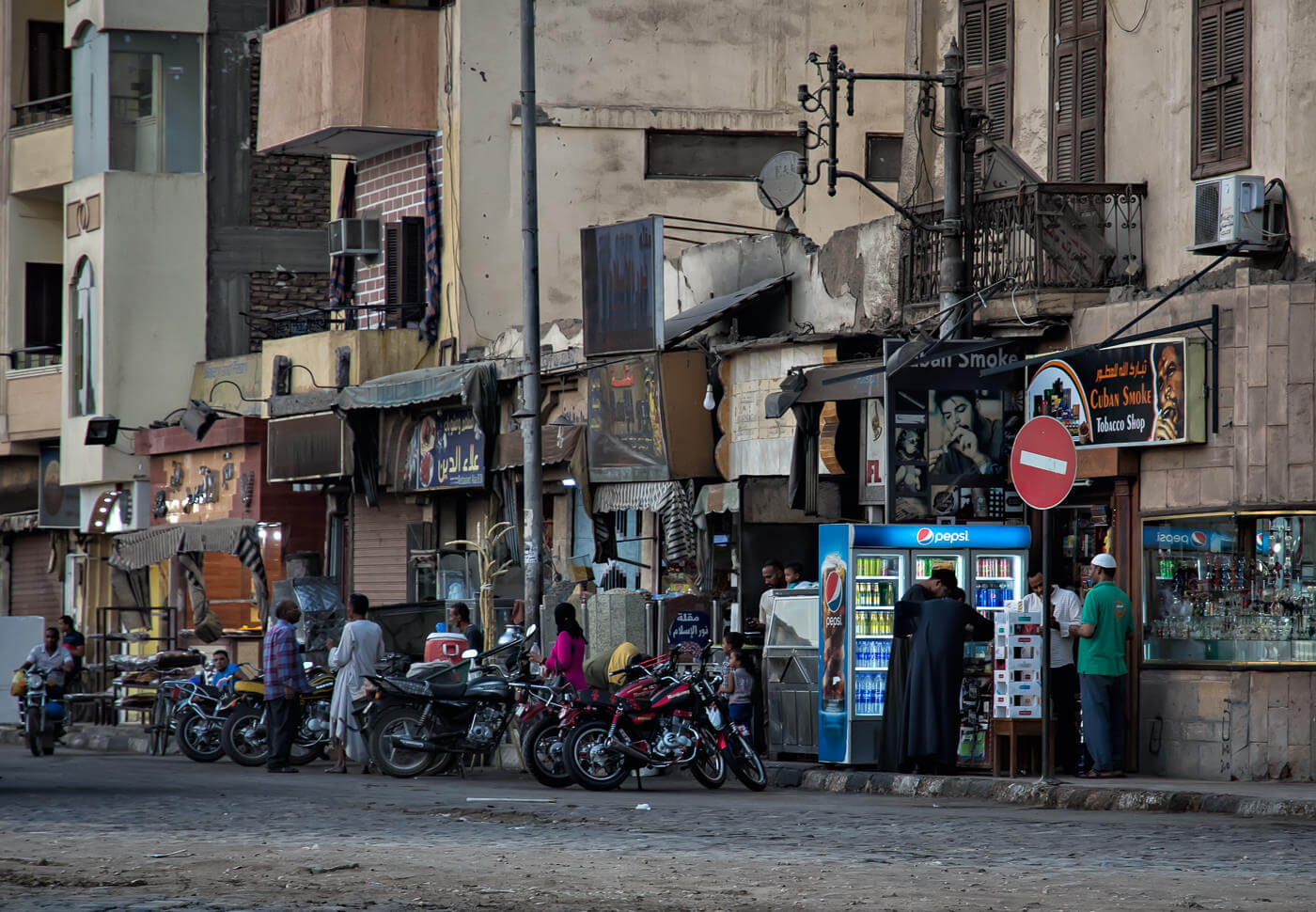 Having seen Luxor exactly 10 years ago, I can honestly report that now it feels like a completely different world… and to be exact… sadly, a third world, that is. And as a side note: I’m comparing it with many other poor countries that I’ve visited in the past; like Laos, Cambodia, Ghana or Morocco. 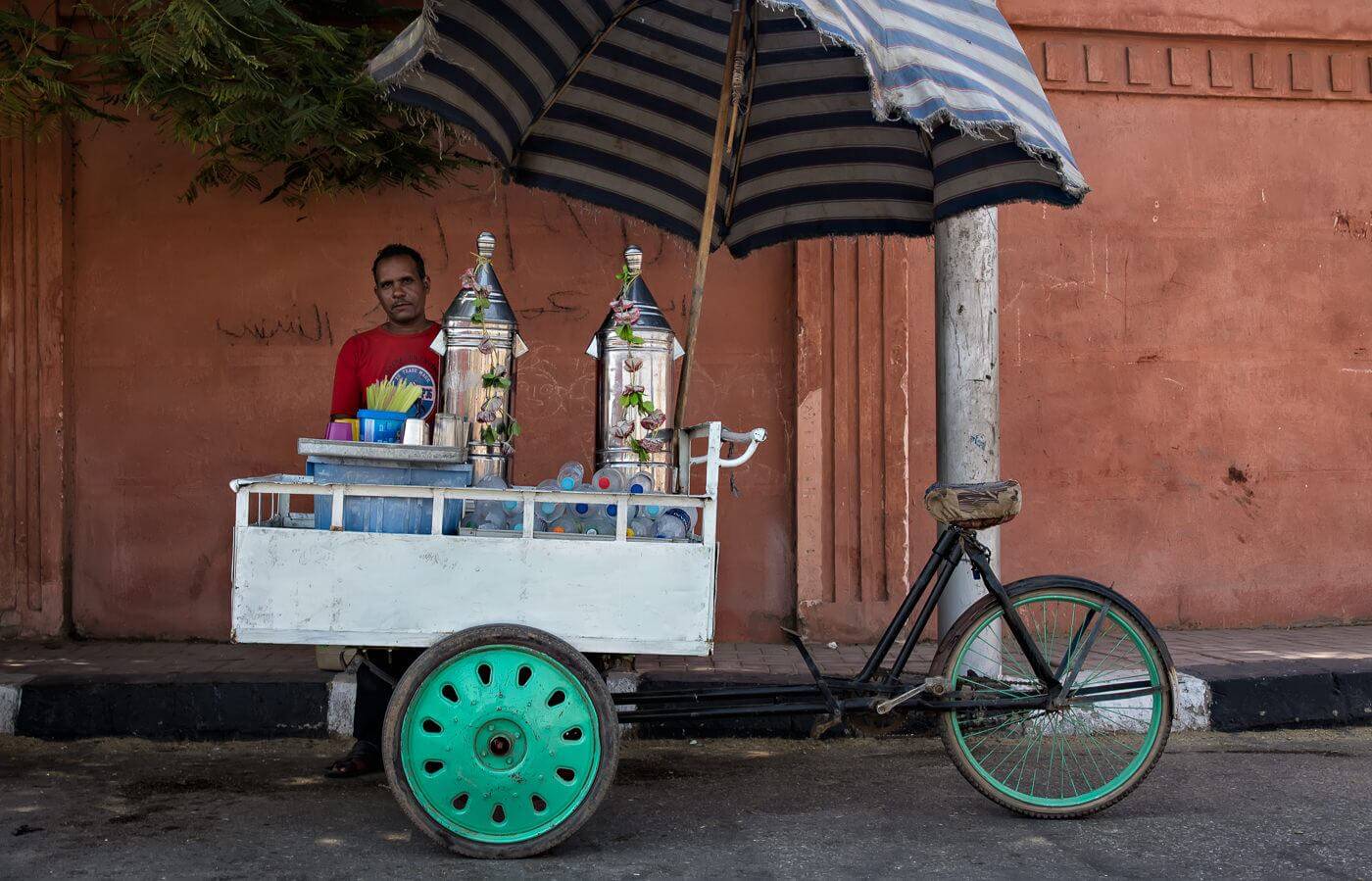 Now, I get that the people are hard hit by the lack of tourism which used to generate, especially in Luxor, such an important part of many peoples income. People are poor. And people seem desperate. That is what I see when I walk the streets of Luxor. Desperation. Desperation that people wear like a coat. People asking for money (baksheesh) literally at every step. 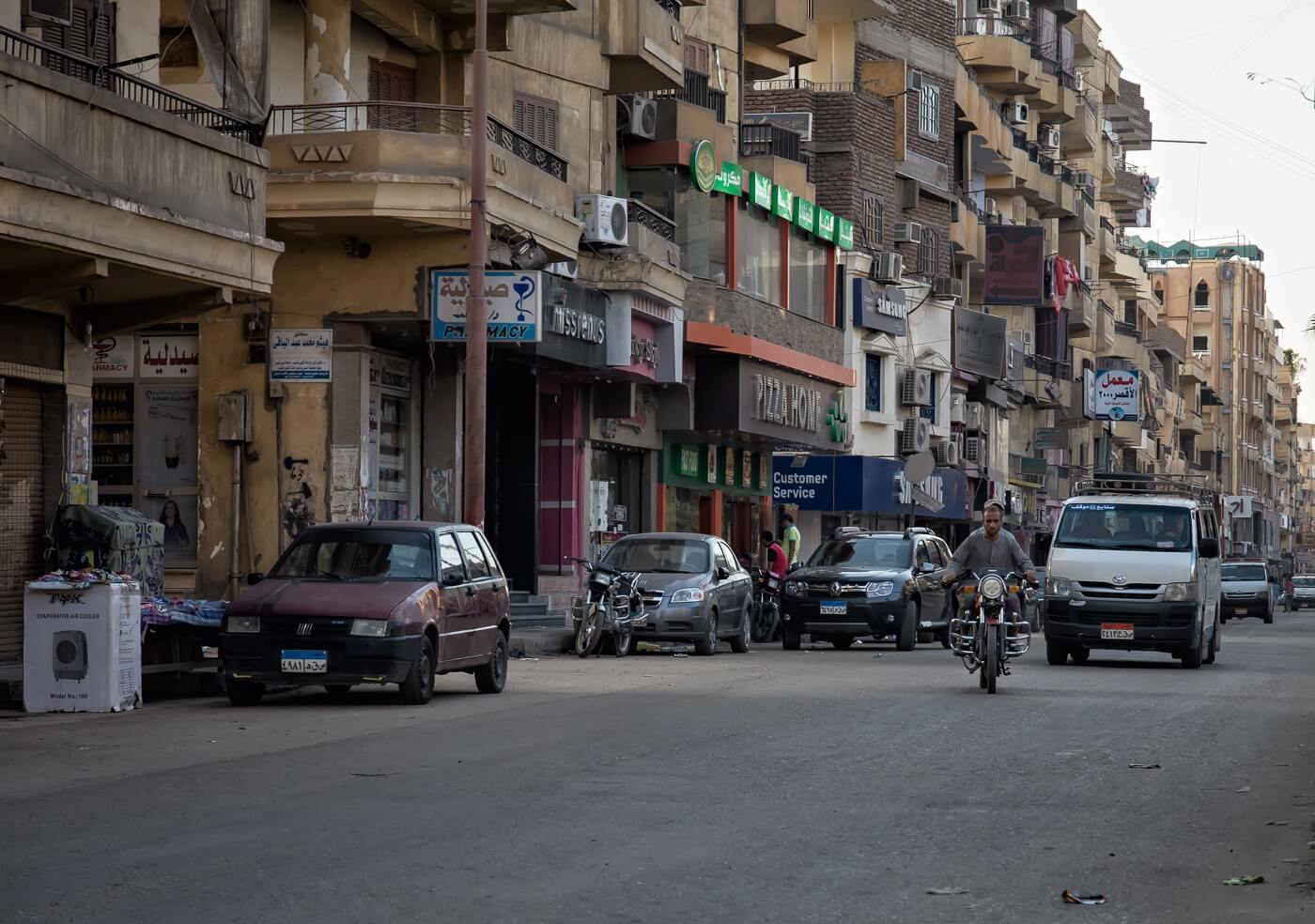 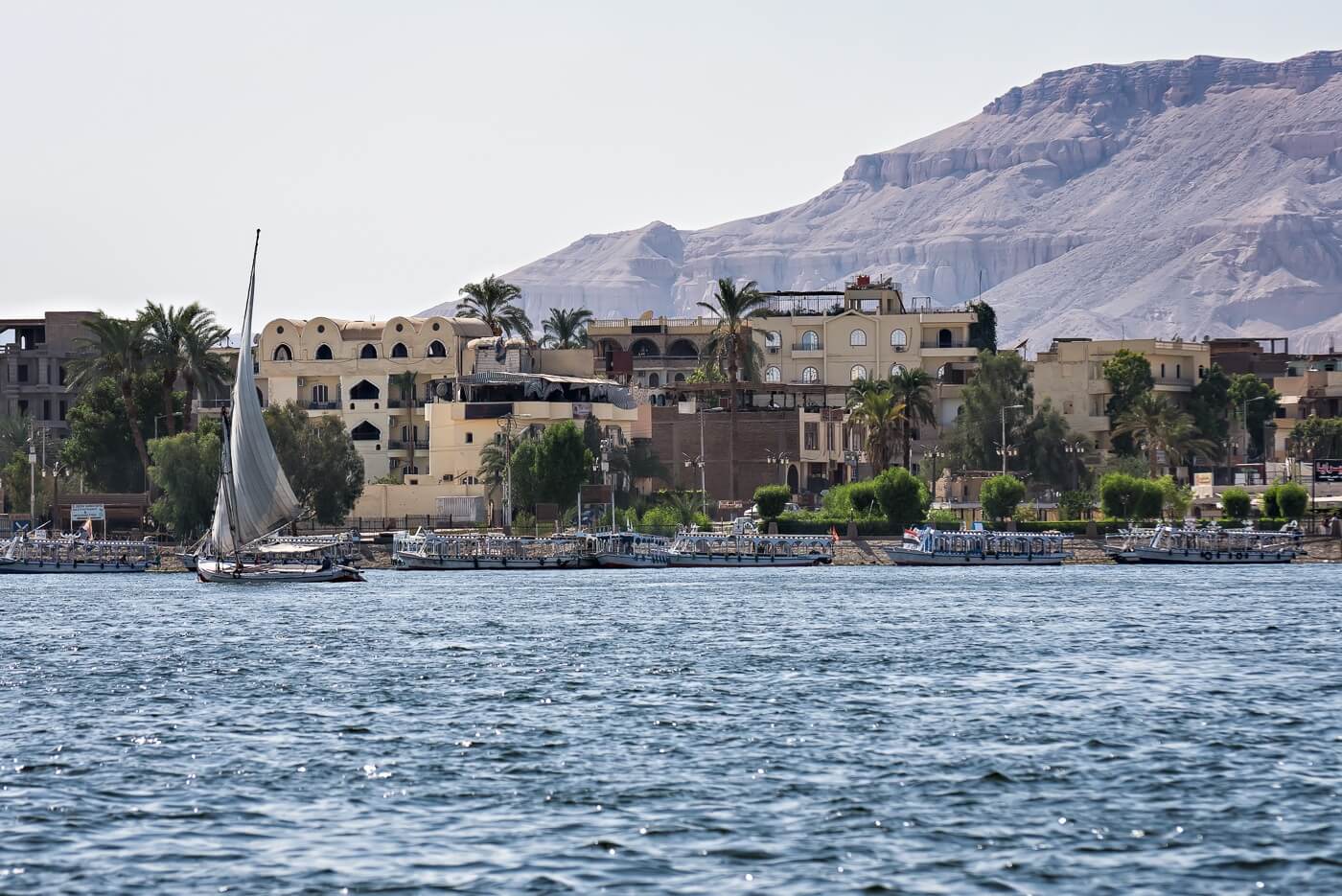 Take a stroll along the Nile and you won’t make it two minutes without being bothered, shouted at, followed or hustled by the locals. Something that wouldn’t happen ten years ago. But then, you will probably be the only western tourist in sight.
In my opinion, this doesn’t make Luxor unsafe or dangerous. It’s just highly annoying to the point that you simply want to leave. 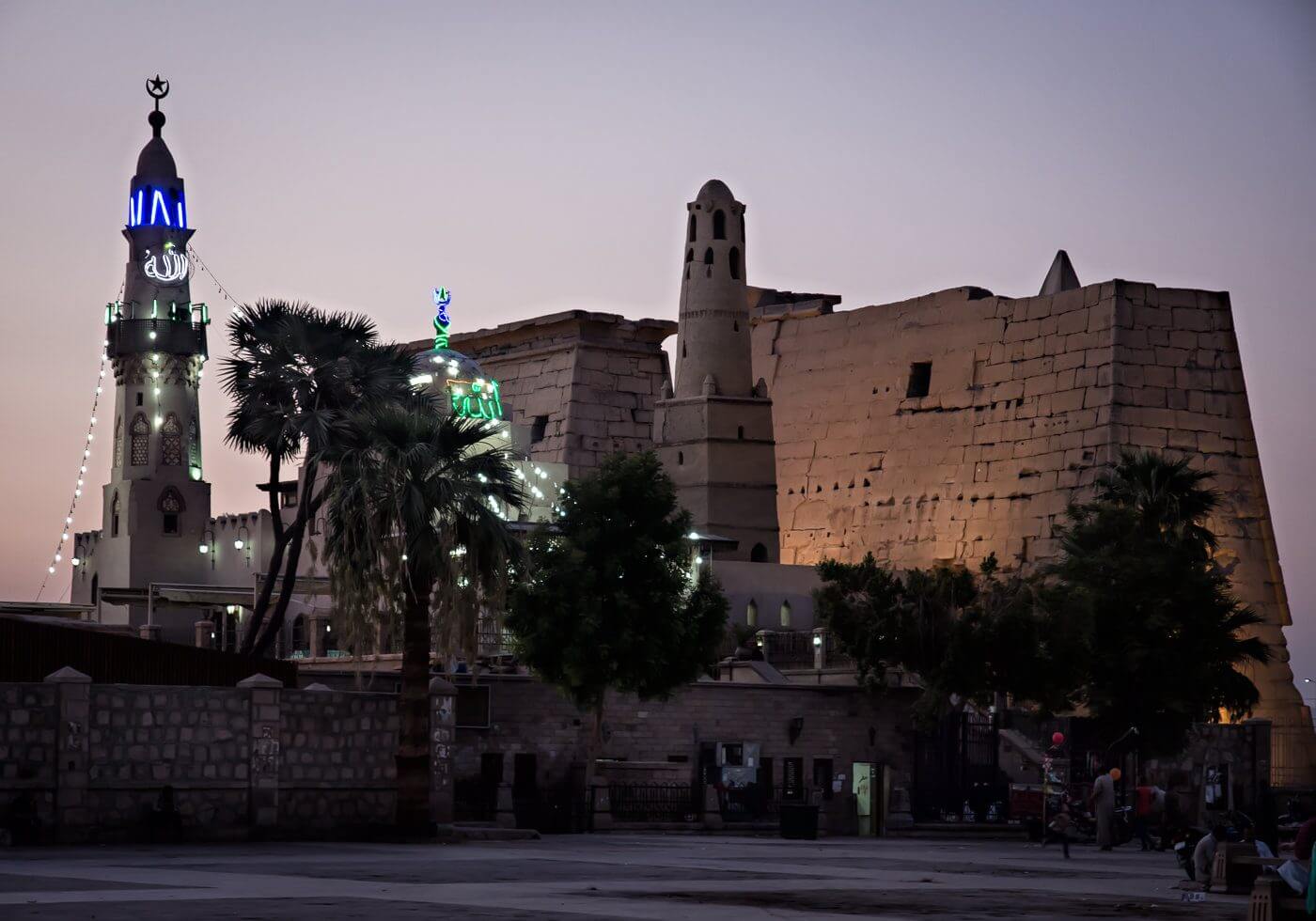 Conclusion being: if you want to see Luxor and its magnificent cultural highlights completely without tourist. And if you are able to fully ignore the locals (the only way to avoid any friction, because ANY response to what they say immediately leads to you not being left alone and consequently being asked for money), go and see Egypt now, the time was never better. And for you photography fans: a handful of Egyptian pounds will currently open doors with the sign ‘Photography beyond this point strictly prohibited’. 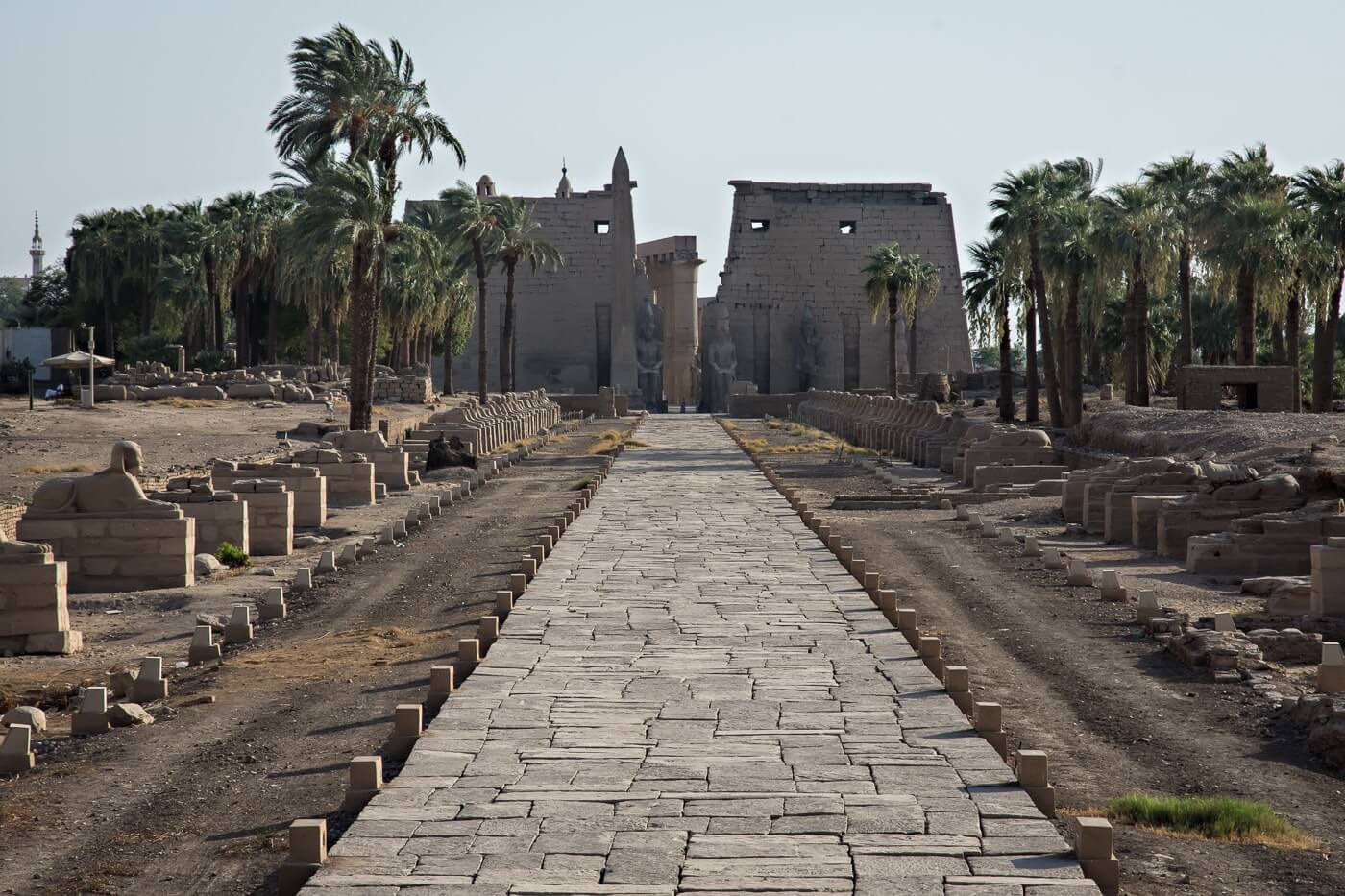 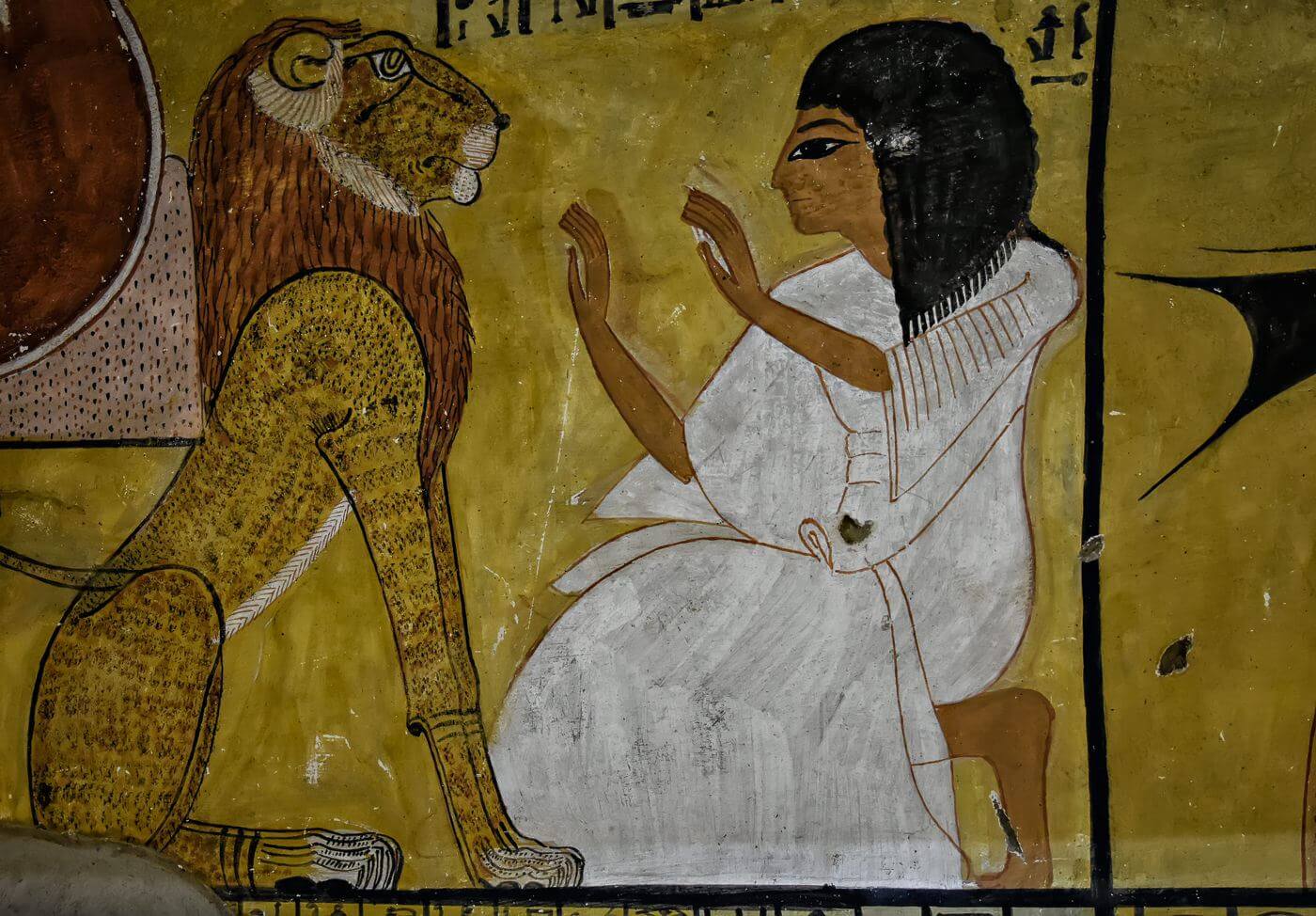 Let’s hope that the situation in the country will get better soon and Egypt will go back to it’s roots, again proudly showing they are the cradle of civilization as we know it.
InShaAllah 🙂 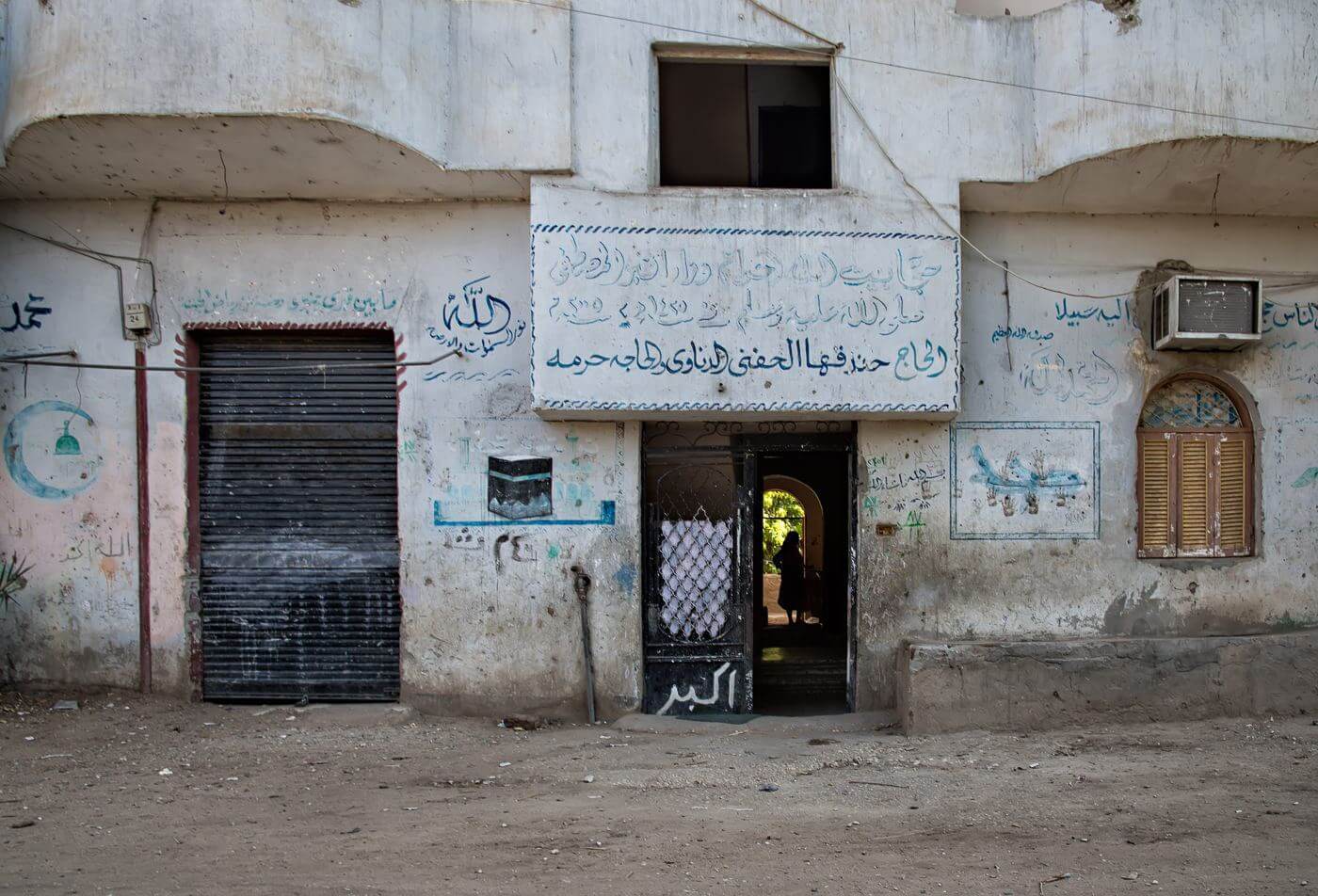 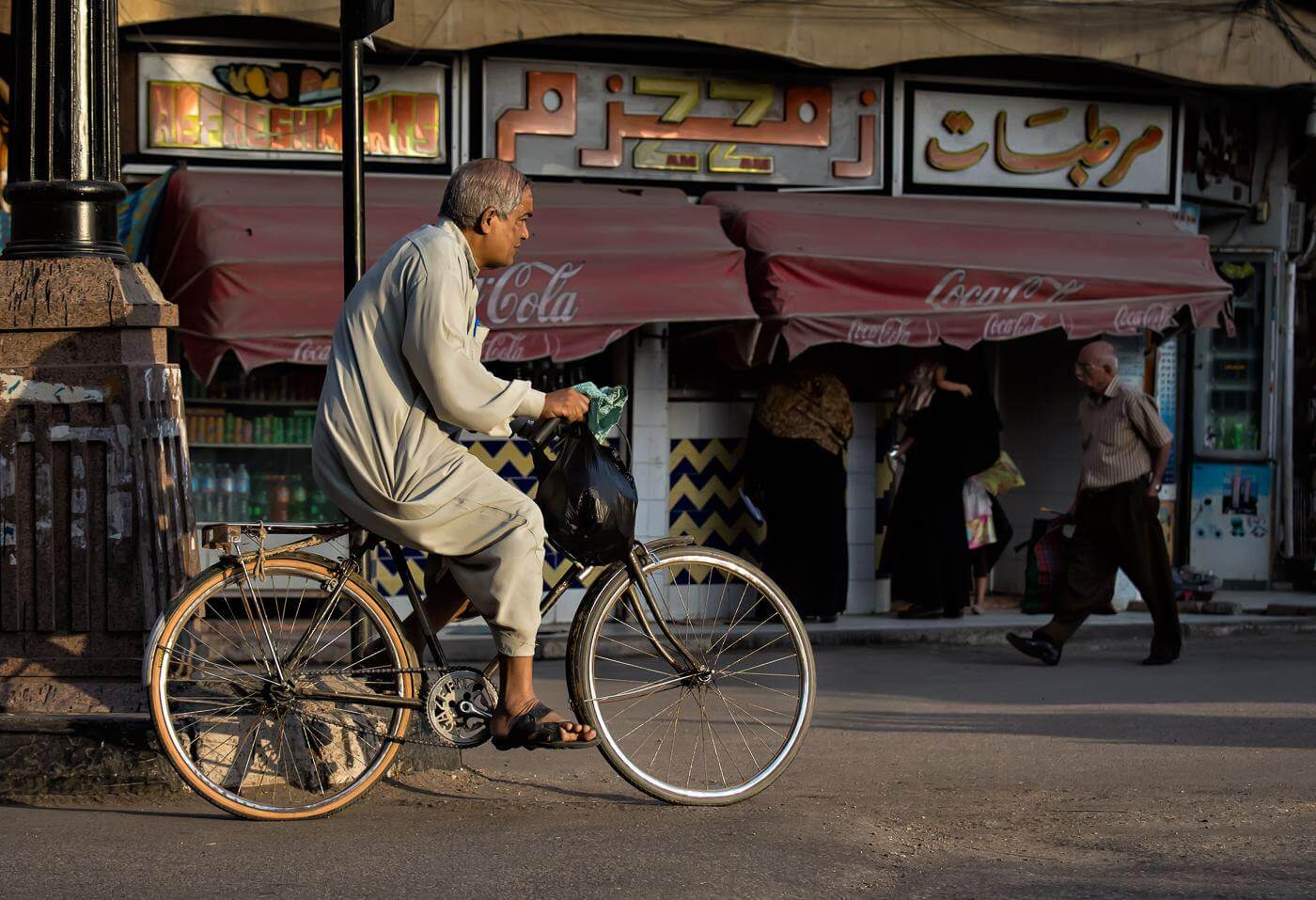 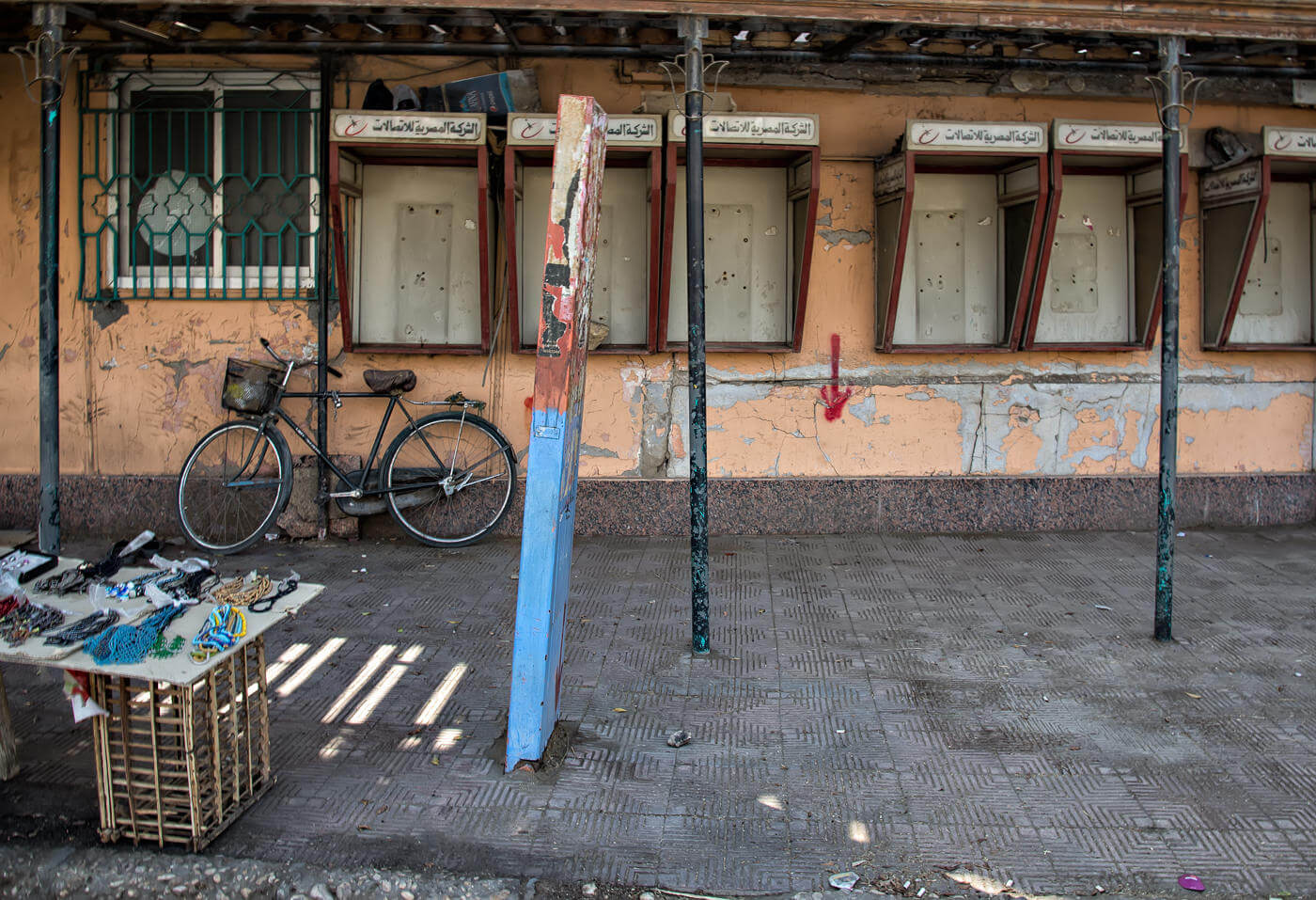 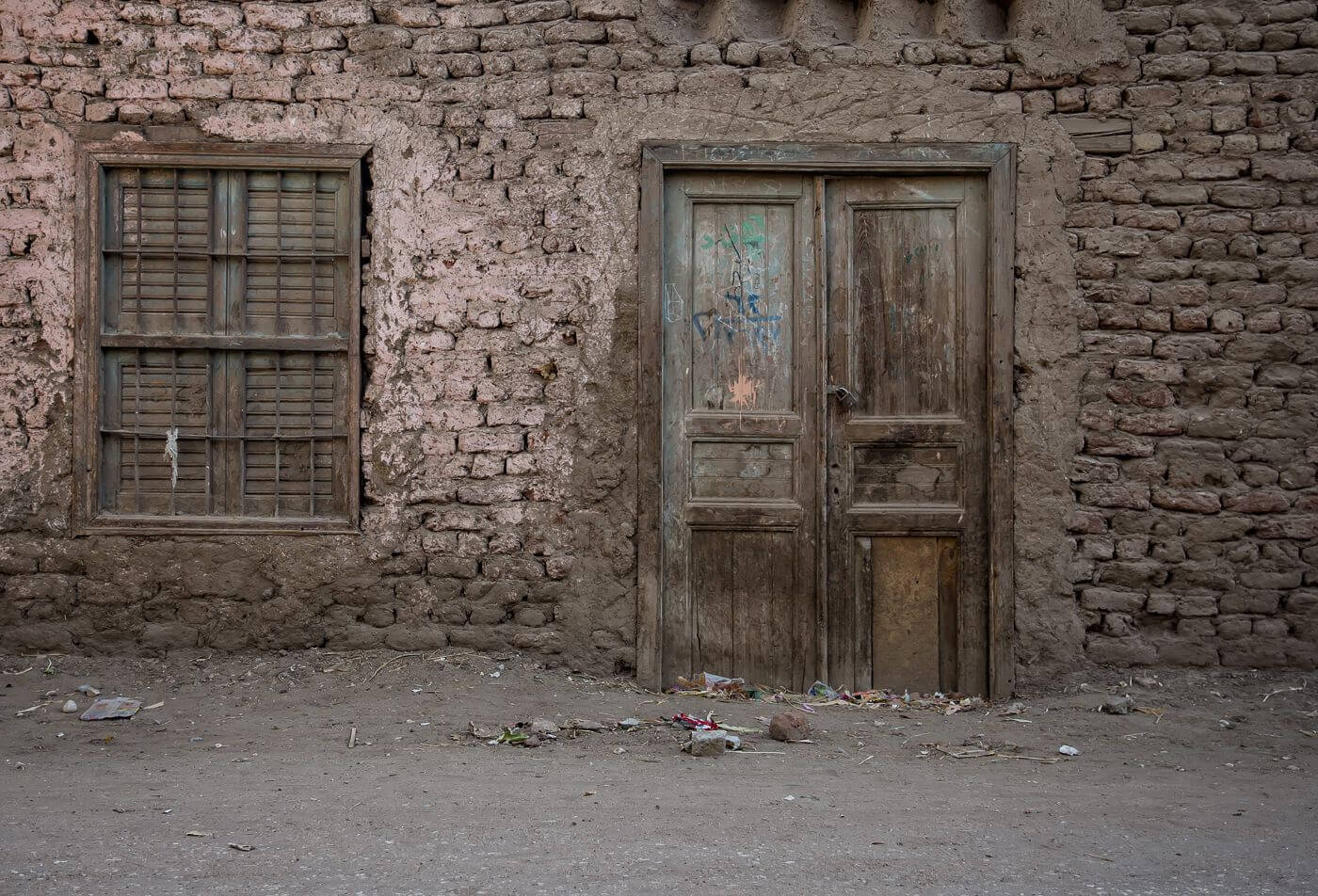 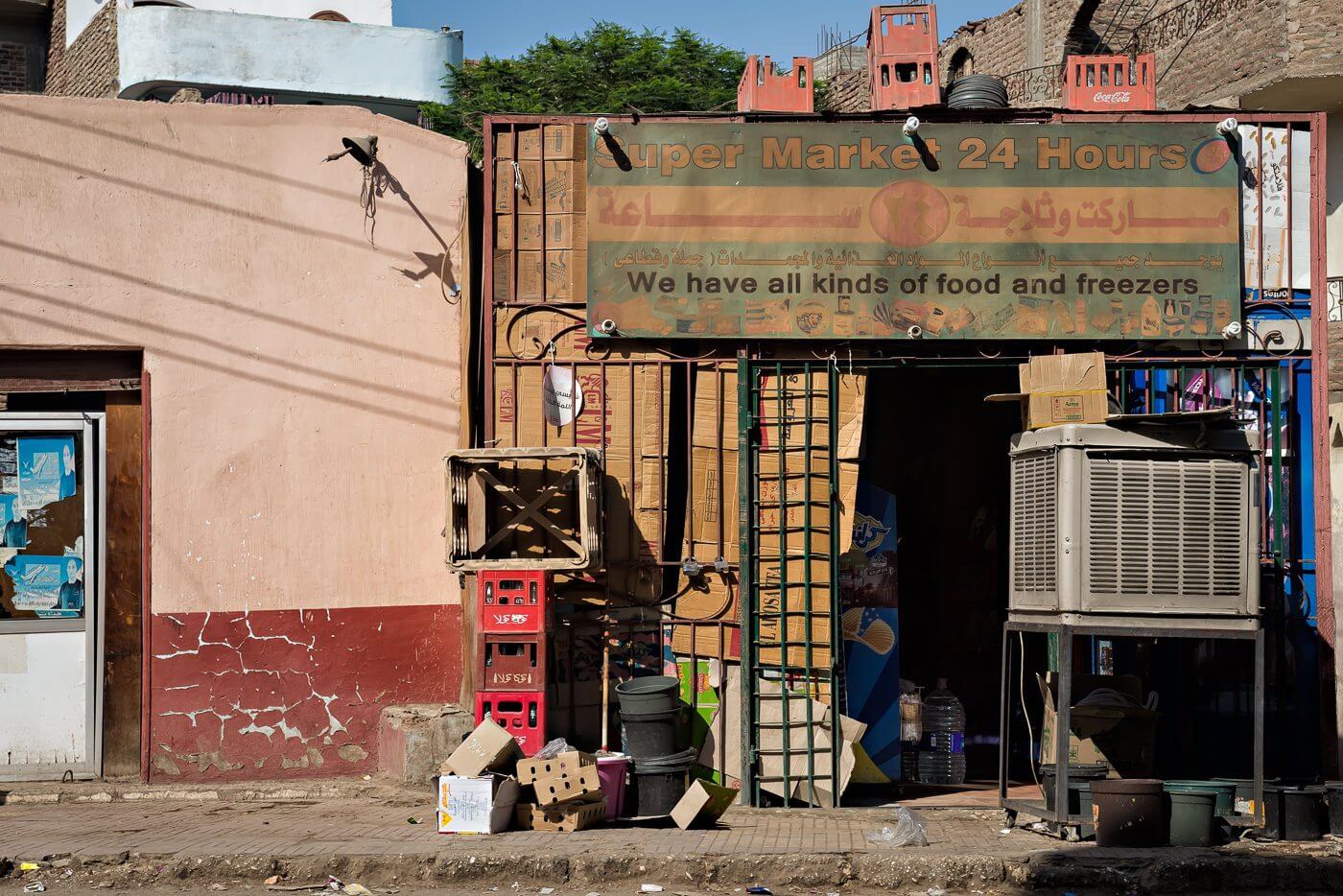 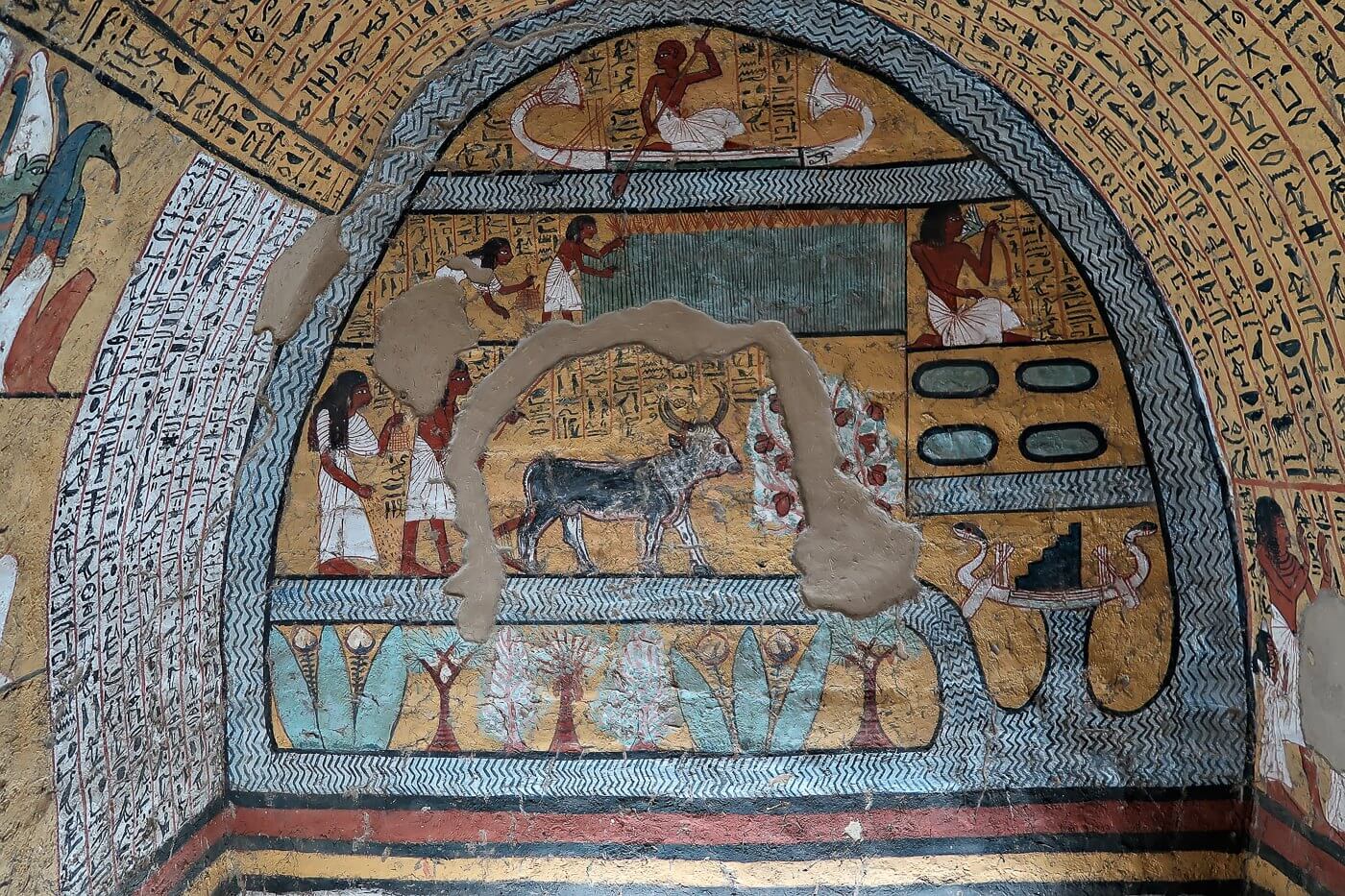 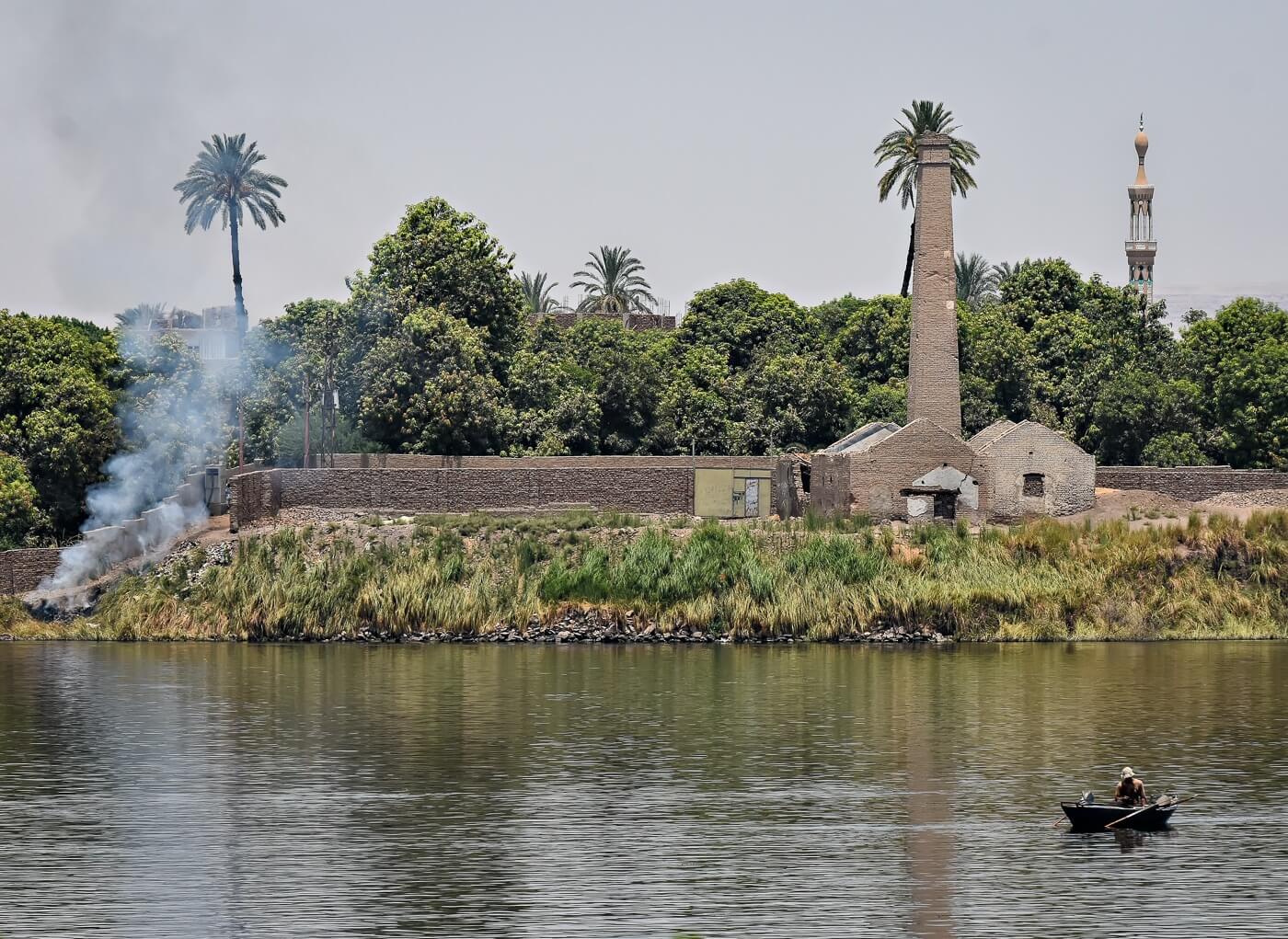